The age-old taste of an always loved specialty

Cotechino is universally recognised as the father of the Zampone; the term comes from the name “cotica” meaning the rind.
The idea to put the pork content into small casings of theguts of the same animal is very ancient and has allowed to have a very effective preservation system; subsequently, the skin will be used to replace the guts.

Therefore, it is considered the forerunner of all types of “sausage”, from mortadella to salami.
Cotechino differs from zampone for the casing: indeed, the “sack” is made of pig guts.

It is much more ancient than zampone and was born as a humble sausage: it was generally consumed with minestrone and legume soup.

It was handmade by Modenese “lardaroli and salsicciari”(lard and sausage makers), the former “beccai”(butchers), who established an independent corporation only from 1547; but it was around two hundred years later, in 1745 (curiously, an anagrammatical date compared to the previous one) that the first official mention of cotechino was made: in a “ceiling price” a price was indicated and the first recipe appeared the following year.

Cotechino acquired real culinary excellence, howveer, only at the beginning of the last century: in 1910, the great Pellegrino Artusi dedicated “Cotechino Fasciato” to recipe n. 322 of his very famous “Science in the Kitchen and the Art of Eating Well”, which arrived at up to 13 editions in less than 20 years.

Cotechino is produced in the Modena area, Reggio Emilia and in other Emilian and Romagna provinces, in nearly all the Lombard provinces and also in Veneto, in the Provinces of Verona and Rovigo.

It is consumed all over Italy, especially during Christmas festivities.
It is not very big and has a long shape and is put into warm water to soften the casing.

To cook it you need to wrap it in a cloth until the skin starts to break during boiling, which is done in unsalted water.
It is also sold cooked, in special containers that are able to withstand heating.

If you would like to know more about our work and products, please contact us without obligation. 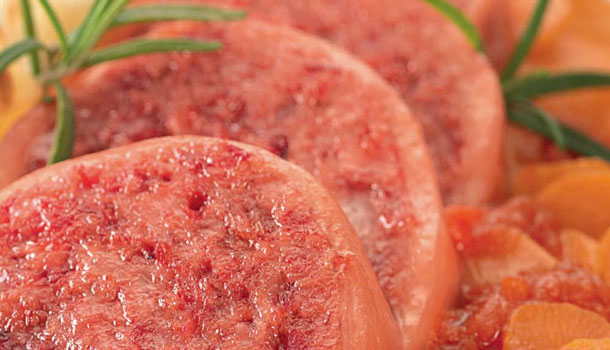 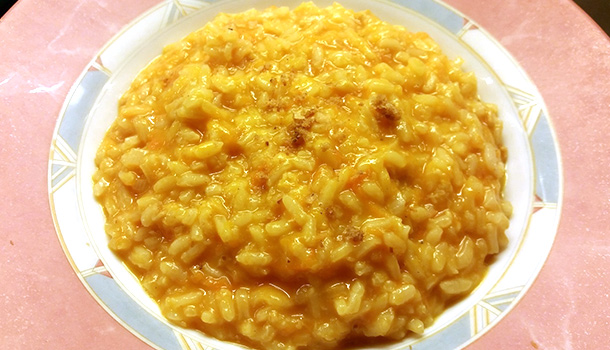 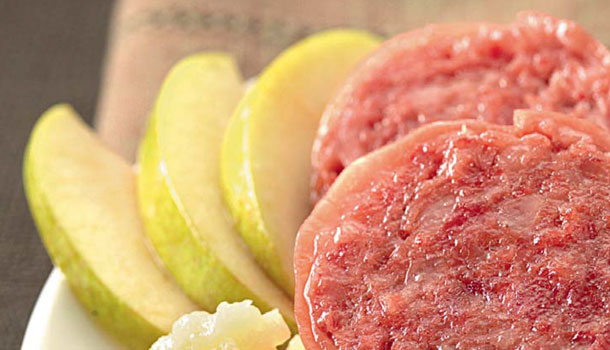 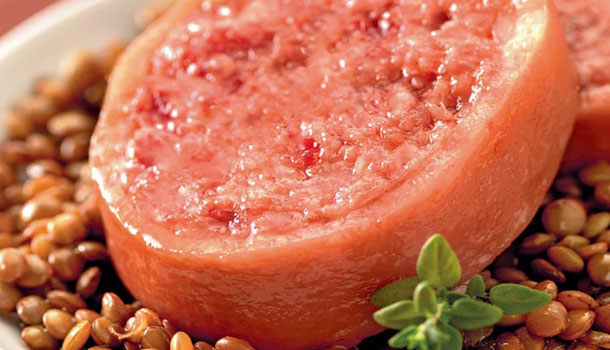